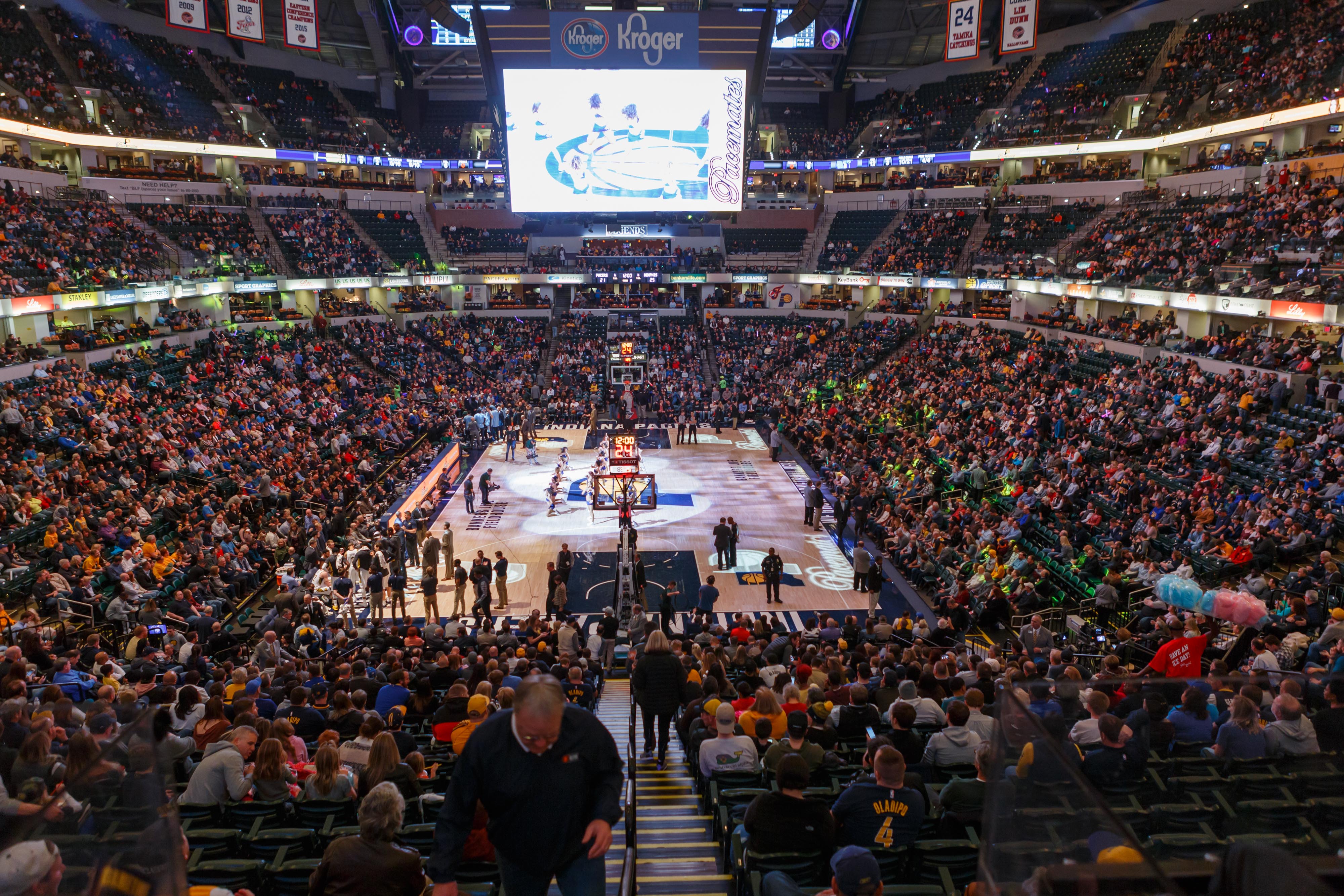 These new funds would help the CIB pay for operating expenses and upgrades to Bankers Life Fieldhouse, a plan the Pacers have been supporting publicly for two years. CIB-operated facilities are an important component to the overall Indianapolis economy. In 2017, 4.4 million people attended games and events hosted in CIB facilities and spent $914 million on parking, transportation, gas, food, shopping, entertainment, and lodging. The induced impact on the economy of this direct spending was 19,000 full and part-time jobs and $122 million in state and local tax revenues. In sum, $1 billion of Indiana’s GDP can be attributed to CIB facilities.

A key question stemming from the investments that city and state leaders have made into positioning Indianapolis as a leader in the sports industry is to what extent do residents believe the strategy has bene successful?

In the last week of December 2018, we surveyed 840 central Indiana residents on their opinion regarding the overall impact of sports on the Indianapolis area and its economy.

Here are three key takeaways from the data:

Sixty-eight percent of respondents to the Indy Sports Poll believe Indianapolis is on the right track, compared to only 9% who believe it’s on the wrong track and 23% who are undecided.

Eighty-seven percent of respondents believe sports has a positive effect on the Indianapolis area, compared to 7% who believed it had a negative impact and 7% who don’t know.

The exact same percentages were true for responses on the impact of sports on the economy.

We also found that agreement to those statements did not vary by where people live. Support for the impact of sports to the local economy and taxpayer was strong for Marion County residents and those who live outside Marion County.

Percentage of Respondents in Agreement or Supporting

The high level of support for the city’s sports strategy is important to the future vitality of sports in Indianapolis, particularly as Indiana Sports Corporation continues to pursue major events to the city and smaller communities invest in sports tourism for smaller-scale and youth sports events.

As we discussed previously, the positive sentiment to the city’s sports strategy wavers a bit when it comes to supporting sports with new or additional tax increases for specific venues. Support for additional public funds was strongest for the Coliseum and Victory Field (37%), followed by Bankers Life Fieldhouse (34%), and Lucas Oil Stadium (31%). Support for a new stadium for the Indy Eleven was 23%.

When subtracting the percentage of those disapproving from those approving the Coliseum had the strongest favorability rating at 9%, followed by Victory Field (6%), Bankers Life Fieldhouse (-1%), Lucas Oil Stadium (-7%), and Indy Eleven (-19%).