SportsUNITED, an organization that acts as the catalyst for Indiana’s SportTech community, organized an Esports Live Event on March 2 at the organization’s new co-working space at the Pan Am building in Indianapolis.

The event consisted of a Live College League of Legends match between Indianapolis University Purdue University Indianapolis (IUPUI) and Butler University and a panel consisting of individuals involved in the Esports industry. The panelists consisted of Cody Parrent of PacersGaming; Zack Johnson, the CEO of ggcircuits and eBash; Noah Pumphrey, Captain of the IUPUI Esports Team; and Cara Barretto, co-owner of Game On. The panel focused on the past, present, and future of Esports. 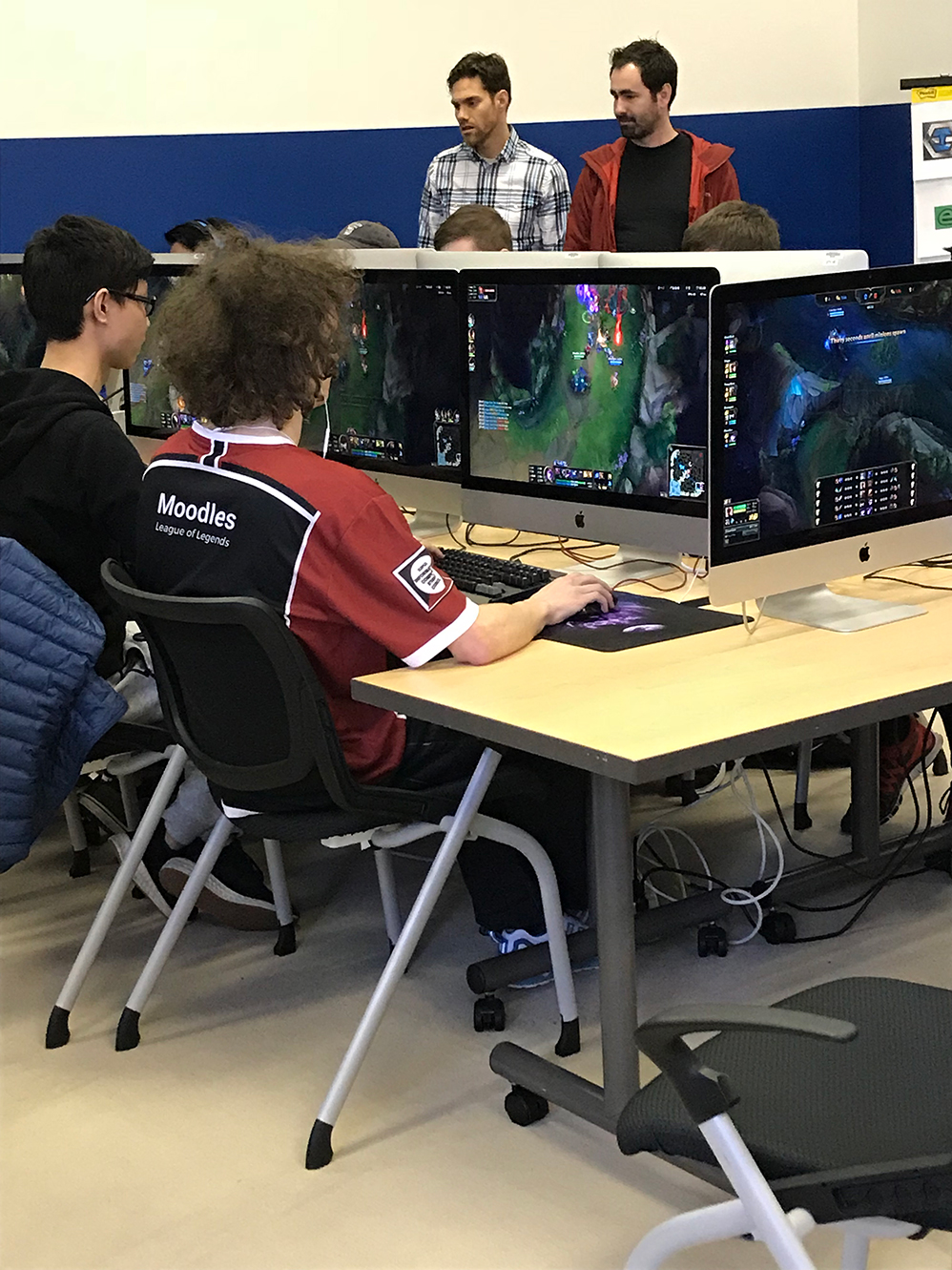 “Accepting Esports as a true competition, not as gambling and not gaming, but as a skill-based, well-thought out competition,” said Zack Johnson when asked about how Esports has changed over the years. “The biggest change I have seen is that it’s not just kids in a basement playing Xbox as much. Now there are professional teams and organizations that are bringing in these professional athletes that accept it (Esports).”

ESports isn’t a new idea or a new fad, it has been around for a while. Where technology and sports meet, ESports captivates audiences from around the world. ESports is a form of competition that is facilitated by electronic systems, particularly video games, the input of players and teams as well as the output of the ESports system are mediated by human-computer interfaces. 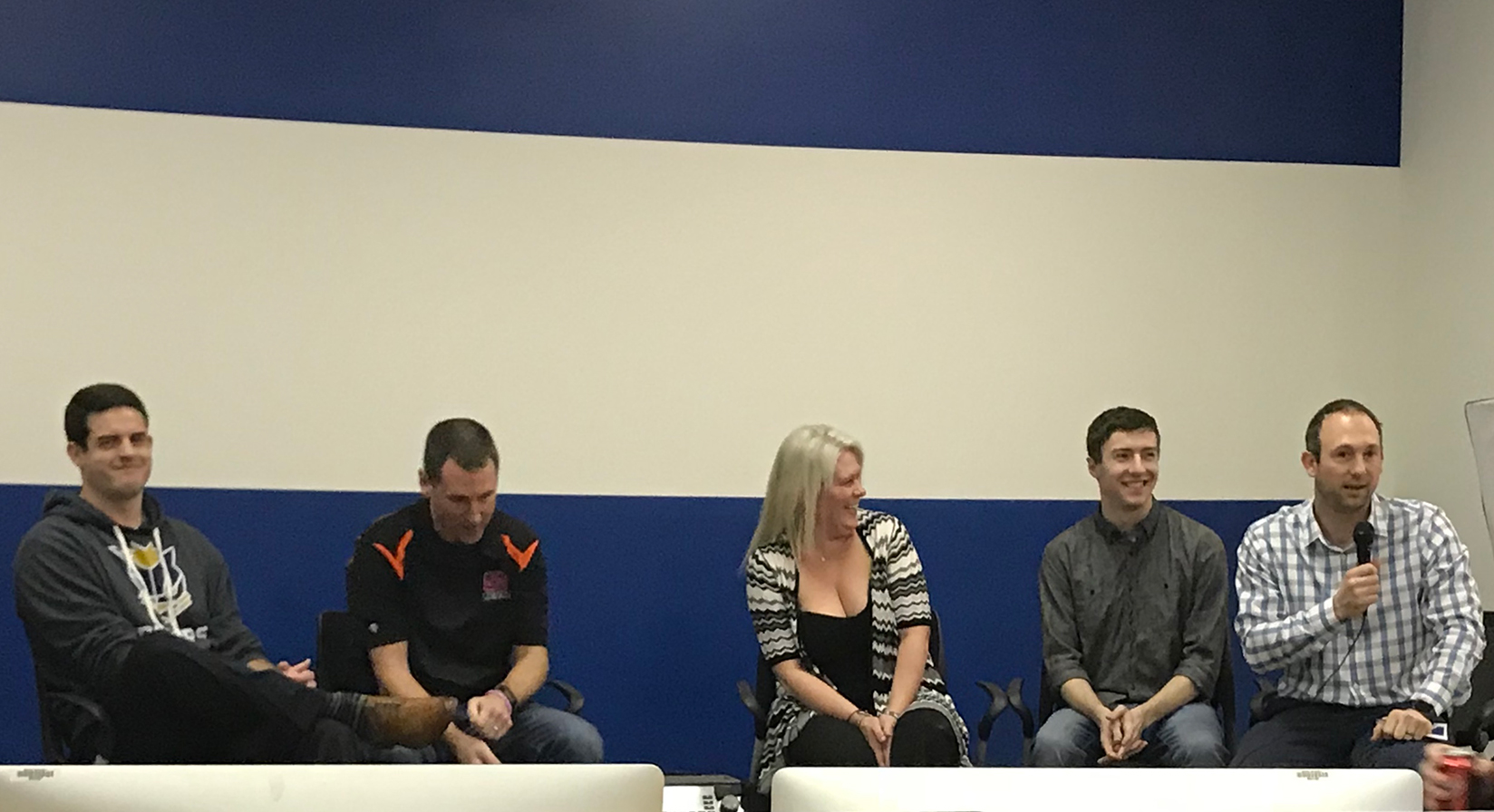 Popular games, such as League of Legends, Call of Duty, FIFA, DOTA 2, and Hearthstone, are played around the world and in front of over 1 million spectators. The most popular Esports streaming site Twitch.tv has over 100 million monthly just after Netflix, Apple, and Google.

“I want my generation to understand how important ESports is, embrace what is going on (the growth of ESports), and encourage kids to go get those college scholarships and to become a professional gamer,” said Cara Barretto when asked about her perspective on ESports today and what she would like to see evolve.

“For Indiana to be the center of ESports, there will have to be some major competitions and tournaments hosted here to bring professionals to the city,” said Noah Humphrey on what he wants to see happen to put Indianapolis on the cutting edge of ESports.

The League of Legends match is on! #SportsTech#Esports@ButlerEsports@IUPUIGamersHall@SportTechiehttps://t.co/1oOcdZyvCC

IUPUI is hosting a League of Legends ESports high school event with participants being able to win $10,000 in scholarships. The event is live now and goes until April 15, 2018 when the final four teams compete live at The Jungle on IUPUI’s campus.