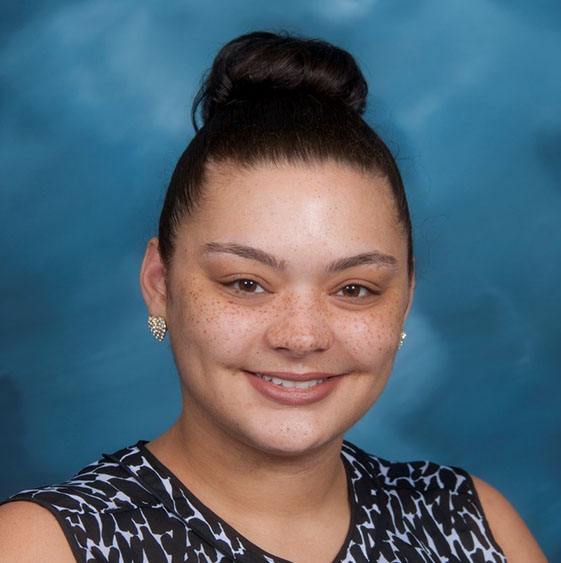 When Christina Ferguson started in IUPUI's sports management program, she was a native Hoosier and 21st Century Scholar who knew she wanted to work in sports. Like most young people, she questioned her future direction and abilities. Would she prefer collegiate, professional, or recreational sports? Would she be good enough? What were her options for a career?

“When I came to IUPUI, I didn’t know," she said. "The school provided me with various volunteer opportunities for some of Indianapolis’ biggest sporting events such as NCAA Final Four, 500 Mini Marathon, and Indy Eleven’s inaugural game."

Through various courses, Ferguson was assigned projects that gave her, "first-hand experience and transferable skills that helped me find my niche, and would later help me stand out when applying for internships and employment opportunities."

Ferguson credits sports management faculty, who encouraged her to step beyond her comfort zone, understand her personality and passion, and develop her strengths. "I was introduced to [some] of the most influential sports professionals," she noted, "who later contributed to my development and growth by hiring me and investing in my progress. This encouragement was integral to my success as I decided to pursue a career in ticket sales. With the knowledge and relationships gained at IUPUI, I continue to thrive."

Ferguson is now making the most of her classwork and experiences in her role as sales and service consultant with the Indiana Fever, Indiana's WNBA team.